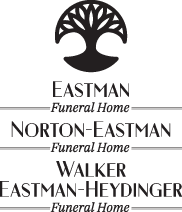 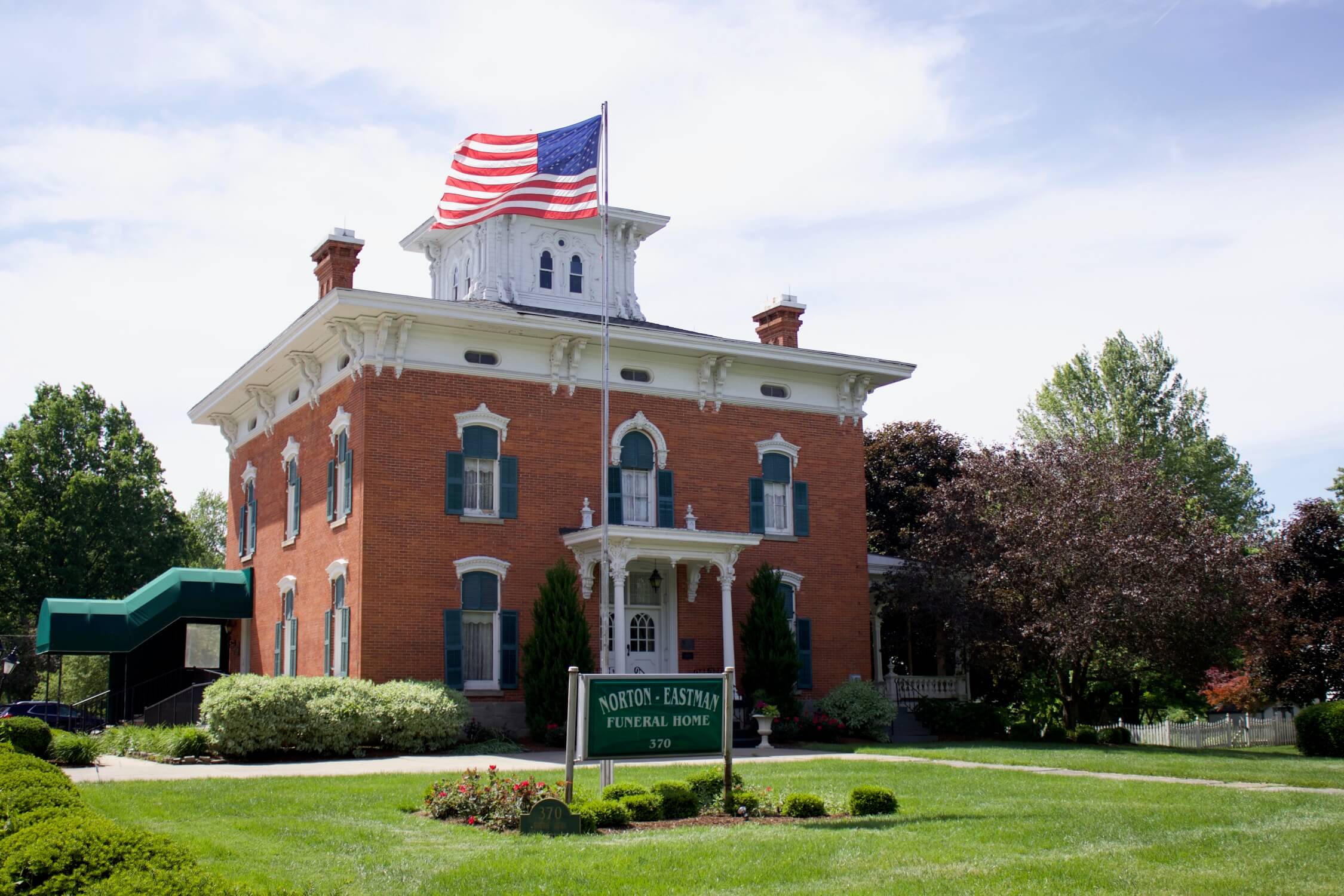 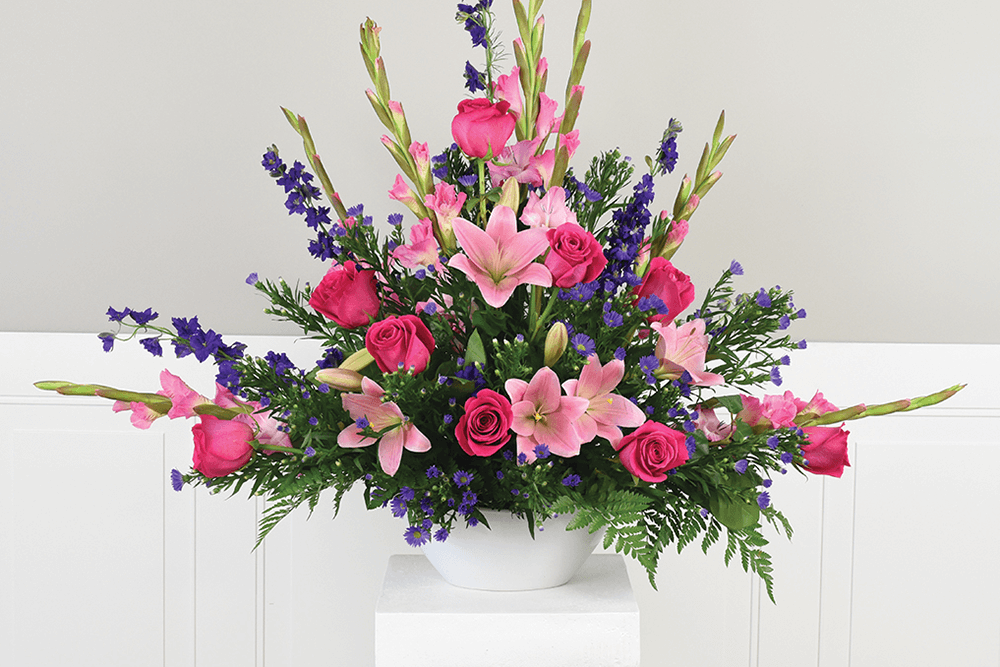 The building which Norton-Eastman Funeral Home now occupies was originally built in 1865 by Sydney Warner, who served as Treasurer of the State of Ohio. William and Lois Norton purchased the Andrews Funeral Home in 1953 on Courtland Street in Wellington.

With space being limited at the Courtland Street address, the Norton's began looking for property to buy. At this same time the Sydney Warner home went up for sale. The Norton's bought the S.S. Warner home in 1957 and established the funeral home there.

Bill was a 1950 graduate of the Cleveland College of Mortuary Science and was involved throughout the community in several capacities; Lois taught at Wellington High School, served as a local real estate agent, and was a licensed funeral director. 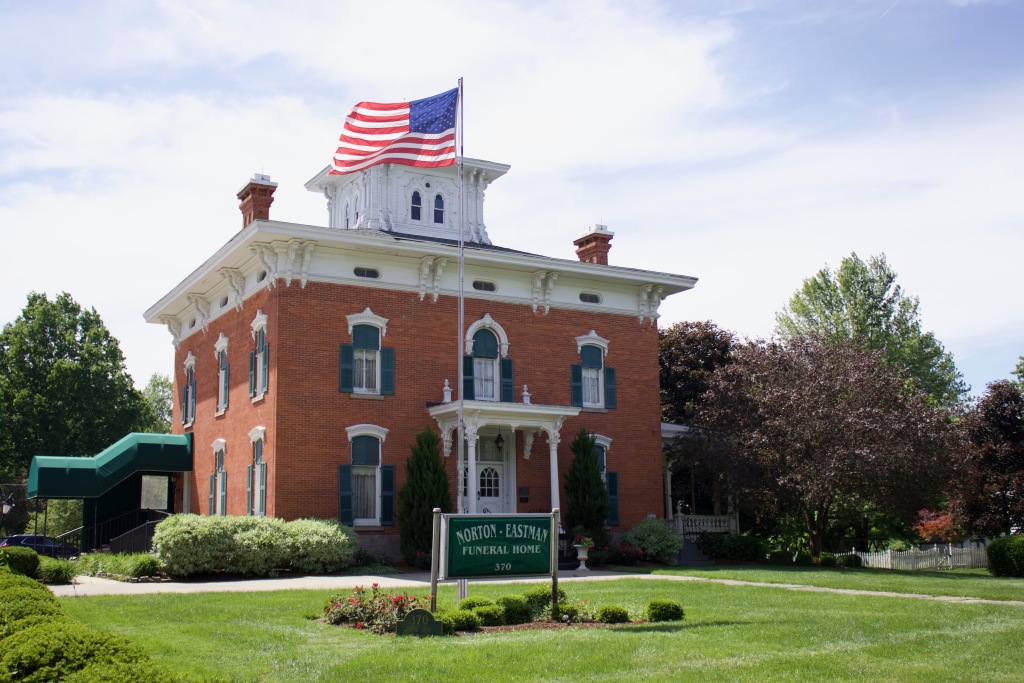 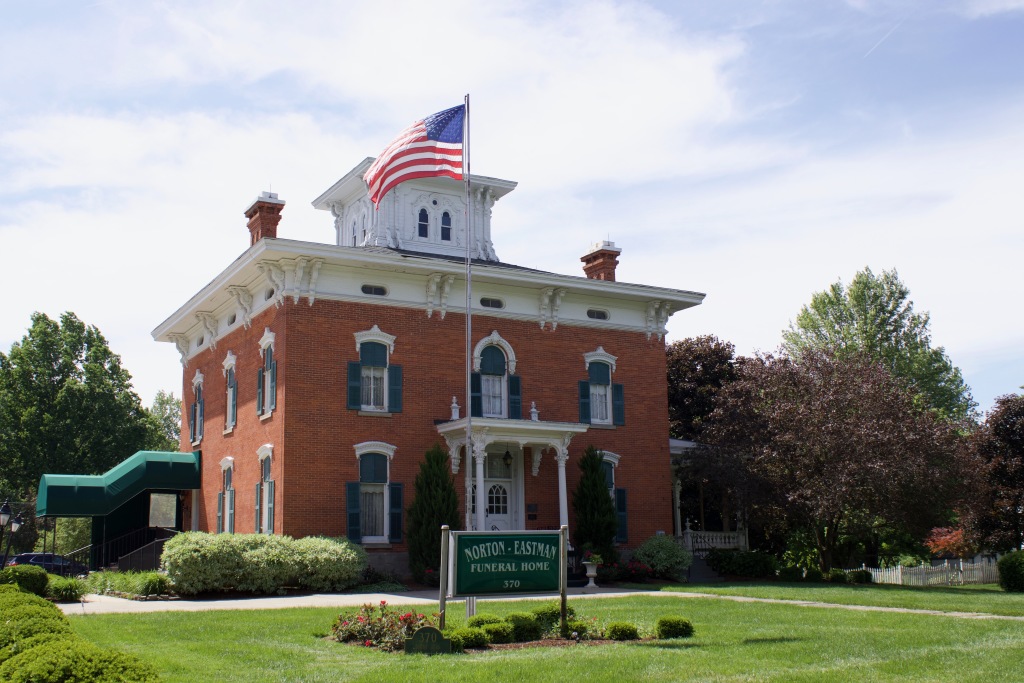 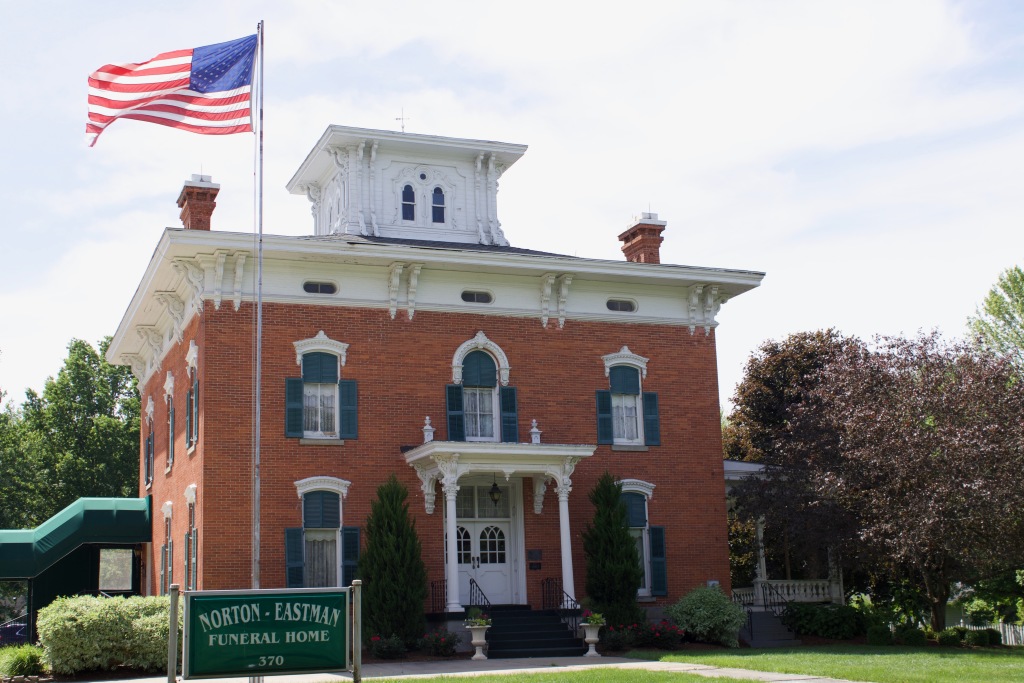 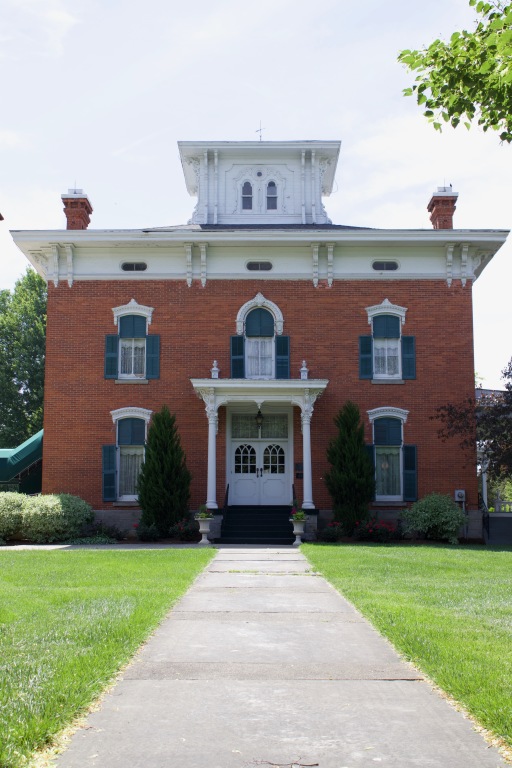 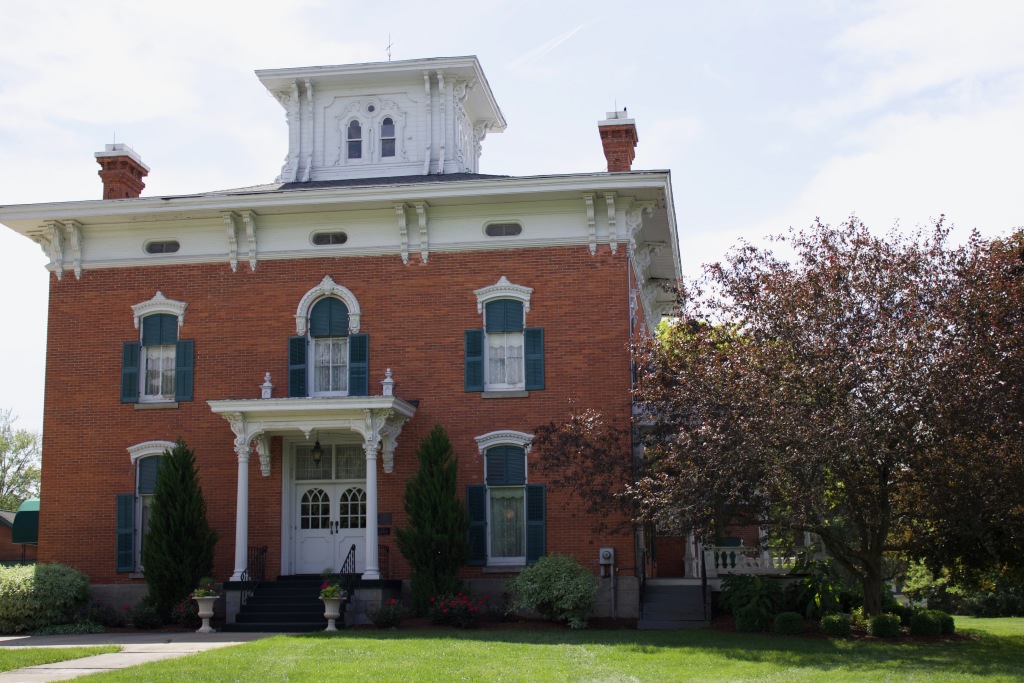